Credit will be given for contacts made on any of the amateur bands below 30 MHz. Confirmations from the EPC Short Wave Listeners are accepted as confirmed contacts. All stations contacted must be "land stations." Contacts with ships and boats, anchored or underway, and airborne aircraft, cannot be counted. For the purposes of this award, remote control operating points must also be land based. Exception: Permanently docked exhibition ships, such as the Queen Mary and other historic ships will be considered land based.

Prefixes: The letter/numeral combinations which form the first part of the amateur callsign will be considered the prefix. Examples: G6, M3, WD5,HG3, HG19, WB2, KC2, OE2, U3, ZS66, etc. Any difference in the numbering, lettering, or order of same shall constitute a separate prefix. A prefix will be considered if licensed by the governing authority in the country of operation. In cases of portable operation in another country or call area, the portable designator would then become the prefix. Example: WN5N/7 would count as W7, J6/WN5N would count as J6, KH6/WN5N would count as KH6, etc. Portable designators without numbers will be assigned a zero (Ã˜) at the end of the designator to form the prefix. Example: LX/WN5N would count as LXÃ˜. When claiming a prefix which has been sent as KC5KKY/XV5, for example, it is requested that the claimed prefix be listed in the proper alphabetical position, such as XV5/KC5KKY. The portable prefix must be an authorized prefix of the country/area of operation. Maritime mobile, mobile, /A, /E, /J, /P, or interim license class identifiers do not count as prefixes. All calls without numbers will be assigned a zero (Ã˜) plus the first two letters to form a prefix. Examples: XEFTJW would count as XEÃ˜, RAEM would count as RAÃ˜, AIR as AIÃ˜, etc. 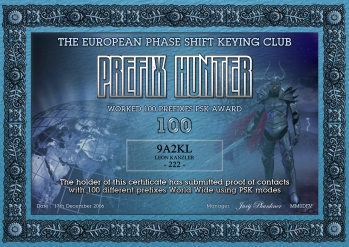 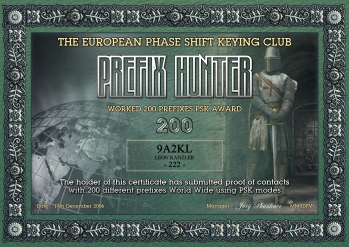 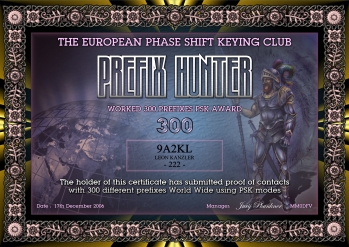 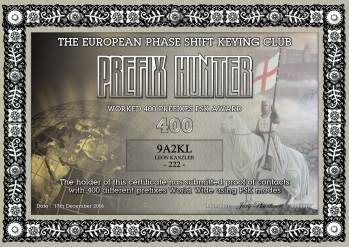 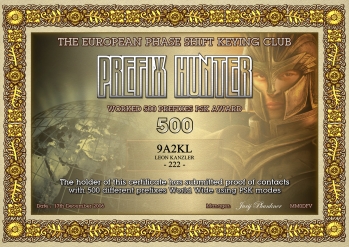 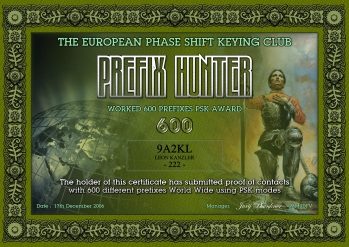 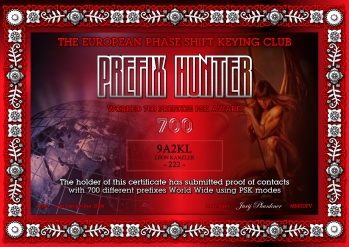 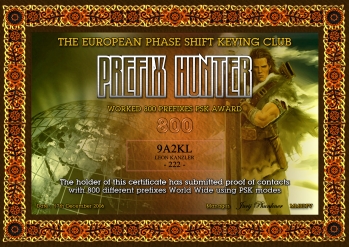 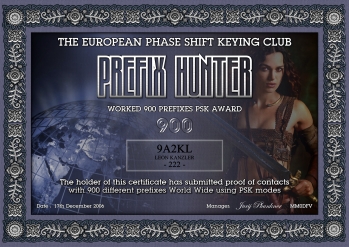 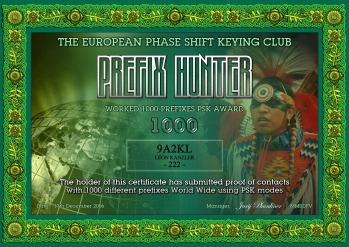