Please make sure that the «COMMENT» field in your ADIF log contains the contacted station's DXDA Territory designator, in format from #DX 0001 to #DX 9999 (see the DXDA Territories List for correct numbers). This is a mandatory requirement to make able the manager's software to check your application correctly. Please be very careful with the DX Territory identification of the worked station, double check it before applying for the award. 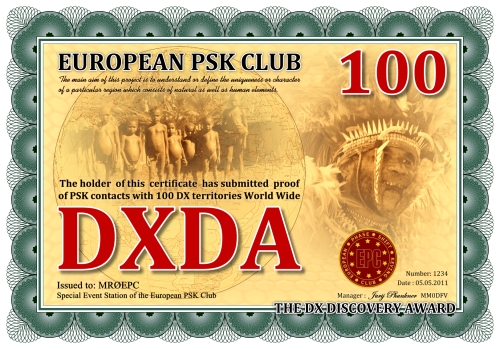 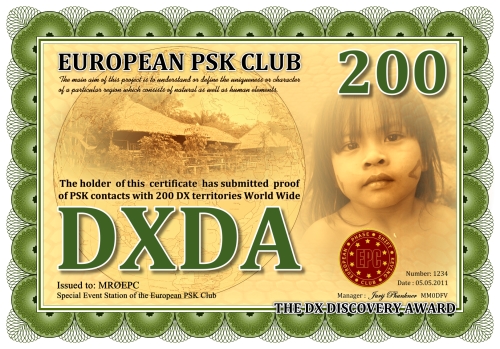 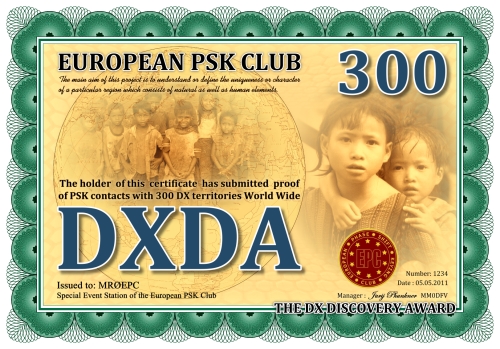 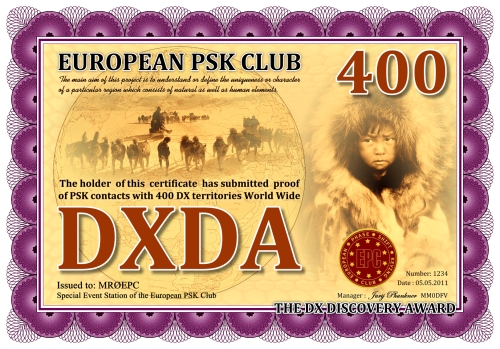 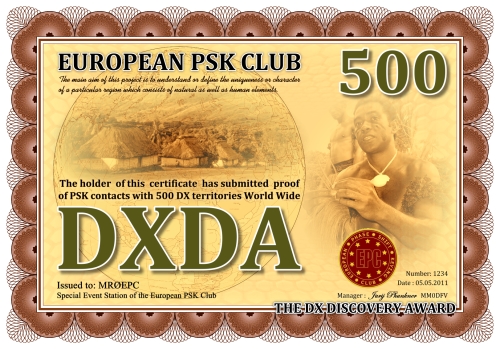 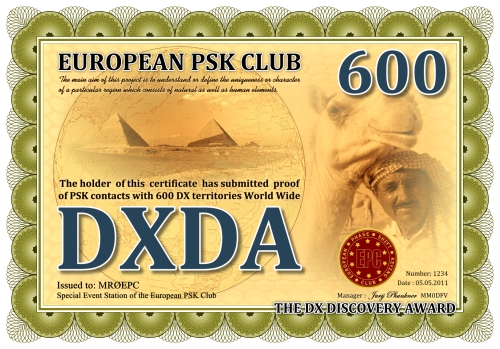 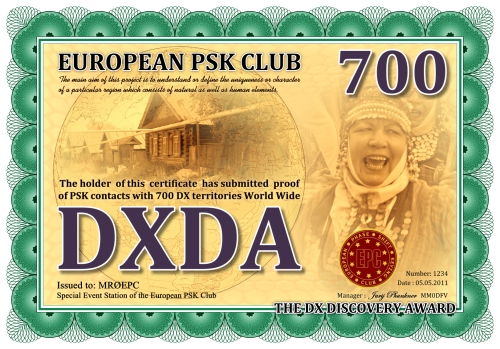 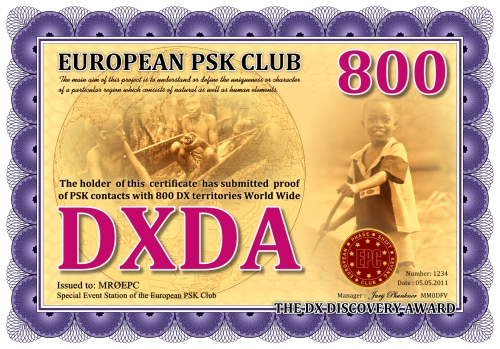 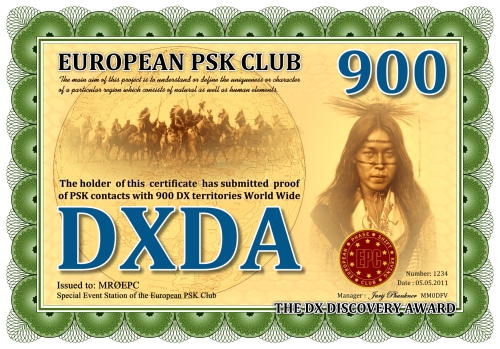 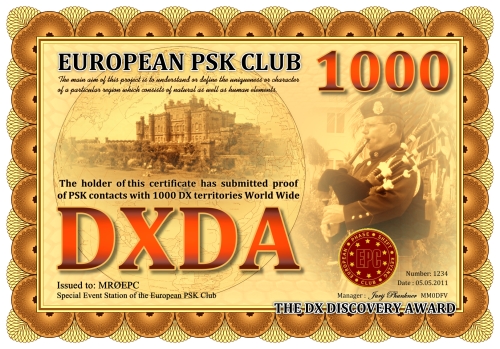 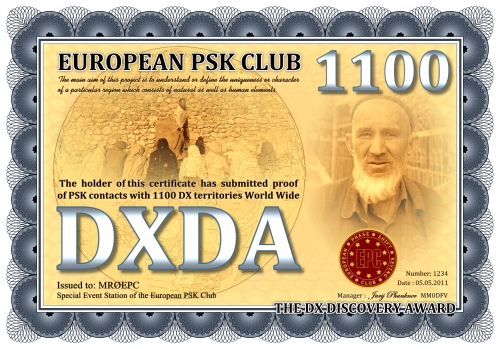 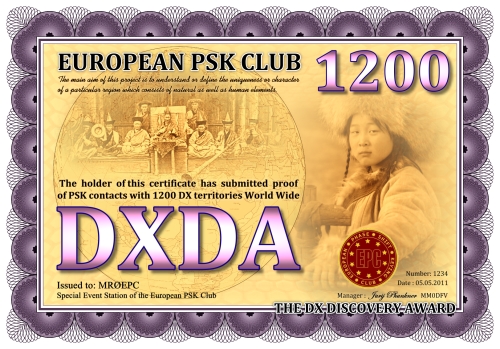 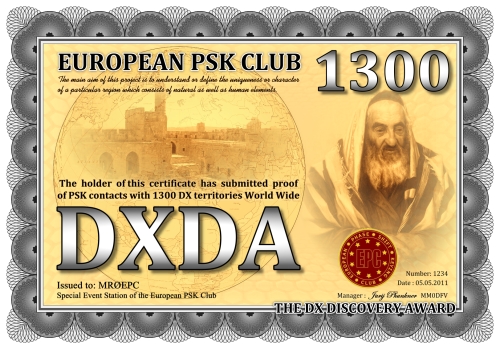 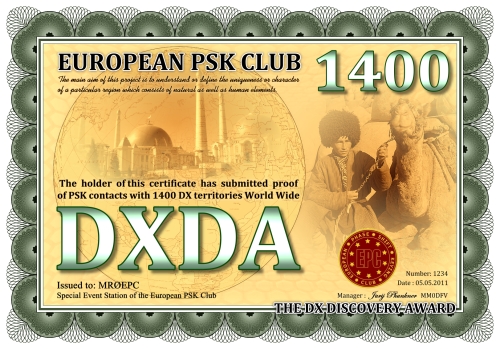 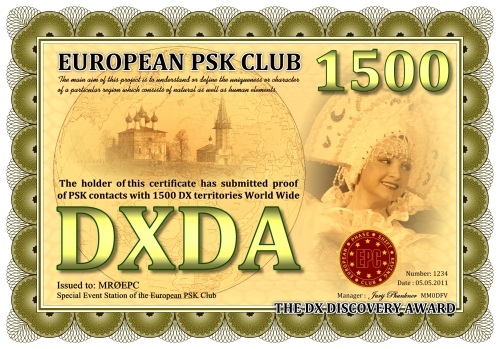 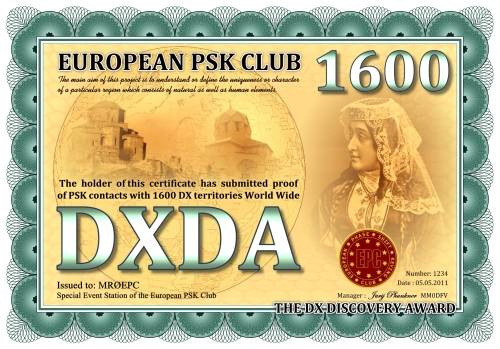 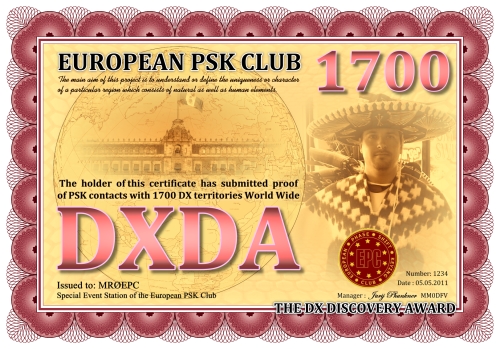 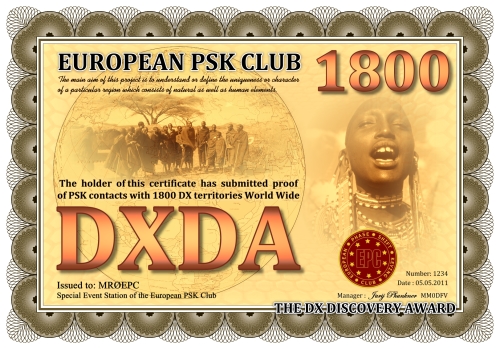 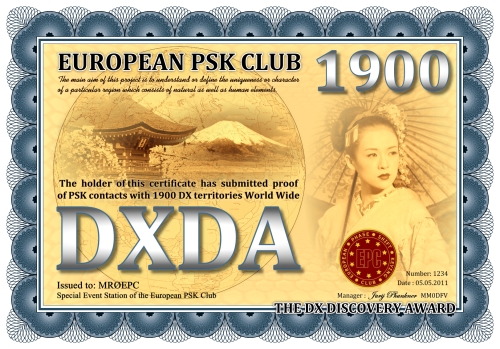 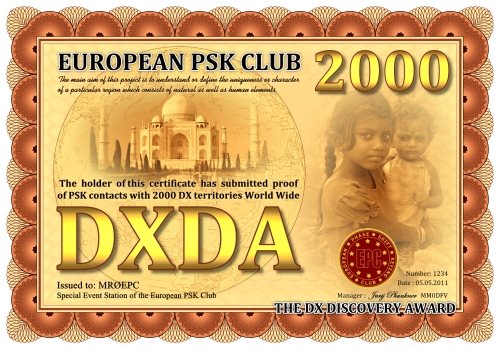